How much interaction do you want?

What single factor will determine the success of your wedding? Packed dance floors.

If it is packed all night long, well, that is the gold standard for wedding success, at least according to the many couples we’ve worked with over the years.

… and knows how to motivate wedding guests to get out of their seats.

Here’s the deal, though: each wedding couple is unique.  You’ve got your own personality and your own idea on what defines class, style, and energy.

Some Sacramento and Northern California brides want their reception to have the feel of a dance club, complete with high energy music and fabulous club lighting. 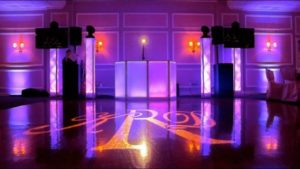 Proper lighting creates the ambience just right for you

Others like elegance and dreamy lighting right out of a fairy tale, and some like a combination.  We’re flexible and taylor each event to the style of the wedding couple.

You also need to consider the level of interaction you’re looking for from your DJ/MC.  The more interaction, the more dance floor participation.  We are masters at making even your shy guests feel comfortable getting out of their seats and joining the fun on the dance floor, and we’re able to do it without cheezy gimmicks or tacky songs.

And we never, ever make anyone uncomfortable.

How much interaction is right for you?

Let’s talk.  Tell us about some of the music you’d like to hear played at your reception, and share with us your guest list and venue.

Together, we’ll establish the parameters that determine successful weddings.

In our hands, your wedding celebration WILL be a success, complete with a packed dance floor. 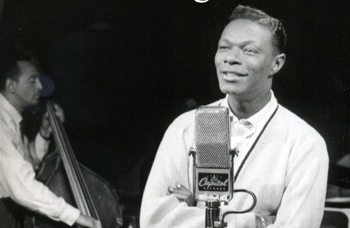 Your first dance is a magical moment in your life.  You’ll never forget it.  The song you select for us to play should be personal, meaningful, and nice and slow.

Song lyrics are especially important in a first dance.  Romance is the most popular theme.  From our experience, a number of songs leap out as the most popular over the years.  They are timeless.  We can play them by the original artist, which is most popular, or by any artist who ever covered the song.

Here’s our top ten songs for your first dance to get you started.  Whatever you select, we’ll have it … or we’ll get it!

Here are our top ten songs for your first dance:

A Thousand Years:  What a huge hit from the movie, “Twilight:  Breaking Dawn”  in 2011.  This song by Christina Perri has been viewed on YouTube a half a billion times.  That’s billion with a ‘B’!

Amazed:  Most of the songs listed on this page have been field tested at weddings for half a century or more.  Lonestar released this hit in 1999, and it’s a real winner for a first dance song.

Can’t Take My Eyes Off of You:  “You’re just too good to be true, can’t take my eyes off of you.”  Even though this song was #2 on the Billboard charts way back in 1967, everyone knows those wonderful words.  Perfect for a first dance!  Even though this was a huge hit for Frank Valli and the Four Seasons, it has been covered by hundreds of major artists.  Take your pick!  We’ll play it for you!

I Only Have Eyes for You:  The sign of a good song is one that is a hit from one generation to the next.  This is one of those songs.  Written by Harry Warren and Al Dubin, it was a #2 hit in 1934; a #11 hit for The Flamingos in 1959; and a #1 hit for Art Garfunkel in 1975 in the UK.  The Flamingos version was ranked as the #157th greatest all-time song hit by Rolling Stone Magazine.  Like some of the other songs listed here, it features a memorable opening line:  “Are the stars out tonight?  I don’t know if it’s cloudy or bright.  Cuz I only have eyes for you, dear.”

Can’t Help Falling in Love (with you):  One word is all that is necessary:  Elvis.

Everything:  Michael Bublé gets away from his usual big band treatment of songs with this totally catchy, guitar driven love song.  Great melody.  Fun, romantic lyrics.  Looking for a lovely, happy song that you don’t want to end?  Then “Everything” is for you.  What a great way to launch your new life!

At Last:  What passion!  What romance!  DJs all over the country tell me how often brides request this song for the first dance.  The Etta James version from 1960 with its sweeping orchestration is the first choice of brides.  But you can’t go wrong with Beyoncé’s cover either.  The rich melody for this song was written by the ubiquitous Harry Warren, who also wrote “I Only Have Eyes for You,” mentioned elsewhere in this blogpost.

The Way You Look Tonight:   What an irresistible combination:  Frank Sinatra and lyrics like these, written by Dorothy Fields:  “Some day, when I’m awfully low, When the world is cold, I will feel a glow just thinking of you, And the way you look tonight.”  Throw in Nelson Riddle’s swinging arrangement and you have yourself a first dance moment you will relive with sweet dreams on your fiftieth wedding anniversary.  It’s that good of a song, and you’re that great of a couple.  Want to slow it down a bit?  Go with Michael Bublé’s version.  Mellow.  Lovely.  Absolutely wonderful.

As Time Goes By:  This song is truly timeless, no matter how much time goes by.  Although it was written in 1931, it became a big hit in 1942 when it was sung in the film, “Casablanca.”  The American Film Institute ranked it the #2 all-time song from a movie.  There are some great covers of this song, including lush versions by Frank Sinatra and Peggy Lee.  Everyone knows and loves the opening lyrics:  “You must remember this, a kiss is still a kiss, a sigh is still a sigh.  The fundamental things apply as time goes by.”

Have fun with these top ten songs for your first dance.  We’ll make your first dance as magical as you ever dreamed it would be with romantic lighting and the professional MCing  the sets the stage … for you. 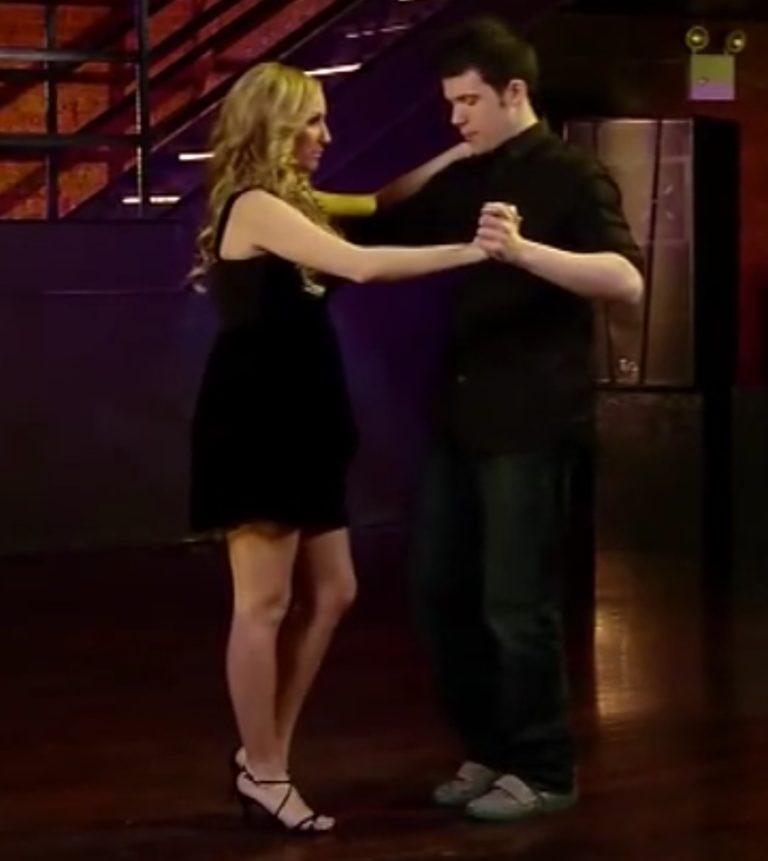 Read this only if you’re terrified of your first dance

Do you have two left feet? Here’s some sensible first dance advice for Sacramento brides.

Does the thought of getting up in front of the world and dancing your first dance as man and wife terrify you? Here’s some first dance advice that will relieve your worries.

You’re not alone, you know. Millions of Americans are afflicted with a bad case of Twoleftfeetitis, sometimes known as Dancefever. It can cause a grown man to break out into a cold sweat, and it’s not pretty.

If this malady afflicts either you or your betrothed, don’t worry, it is curable! Just follow our first dance advice for Sacramento brides, which is very nicely presented in the video above.

You do not need to be a Fred Astaire or a Ginger Rogers to project a shimmering image of elegance on the dance floor. Even more, you do not have to be a Michael Jackson or a Jennifer Lopez to shake your booty with class at the biggest party of your life: your wedding celebration.

You simply need to be you.

There are three keys to a successful first dance that looks so good that you won’t even mind if it is video taped.

Step One:  Select a slow song that is meaningful to you.

Step Two:  Learn the two step.  It’s the simplest dance for a klutz (no offense) to learn.  Watch the video above, for it quickly presents the timeless simplicity and charm of this basic dance step.  Practice it.  You can learn it quickly.  You’ll have it perfected within a few practice sessions.

Step Three:  Keep it short.  Two to three minutes is good.  This takes a lot of pressure off of you.  Besides, you don’t want your guests to get bored.  In our hands, they’ll be itching to join you on the dance floor in short order!

Music and entertainment makes the event.  We can help you plan the flow of entertainment from beginning to end.  Our MCs know how to make introductions and set up the first dance.  Here’s where wedding parties often break down.  It is absolutely vital to have a seasoned DJ/MC on your team who knows how to transition from your first dance to a packed dance floor.